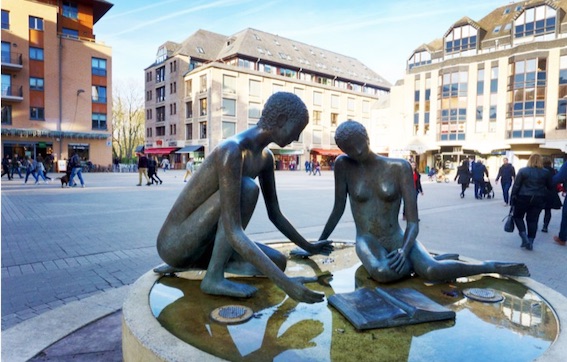 On September 9th, RBSM organised a focused symposium on quantitative microscopy in Louvain-la-Neuve (see website) . The meeting was accompanied by an award session honouring Belgian PhD-students that have performed significant contributions to the microscopy field with their work.
- Posted online @ April 16th, 2019 -

September 10-12, the second edition of the P2N school was held. It was conceived as an inter-University course and a featured workshop of the INDEPTH COST Action, with focus on bio-image informatics. It was a fine mix of tutorial lectures and guided image analysis exercises.
- Posted online @ September 13th, 2019 - 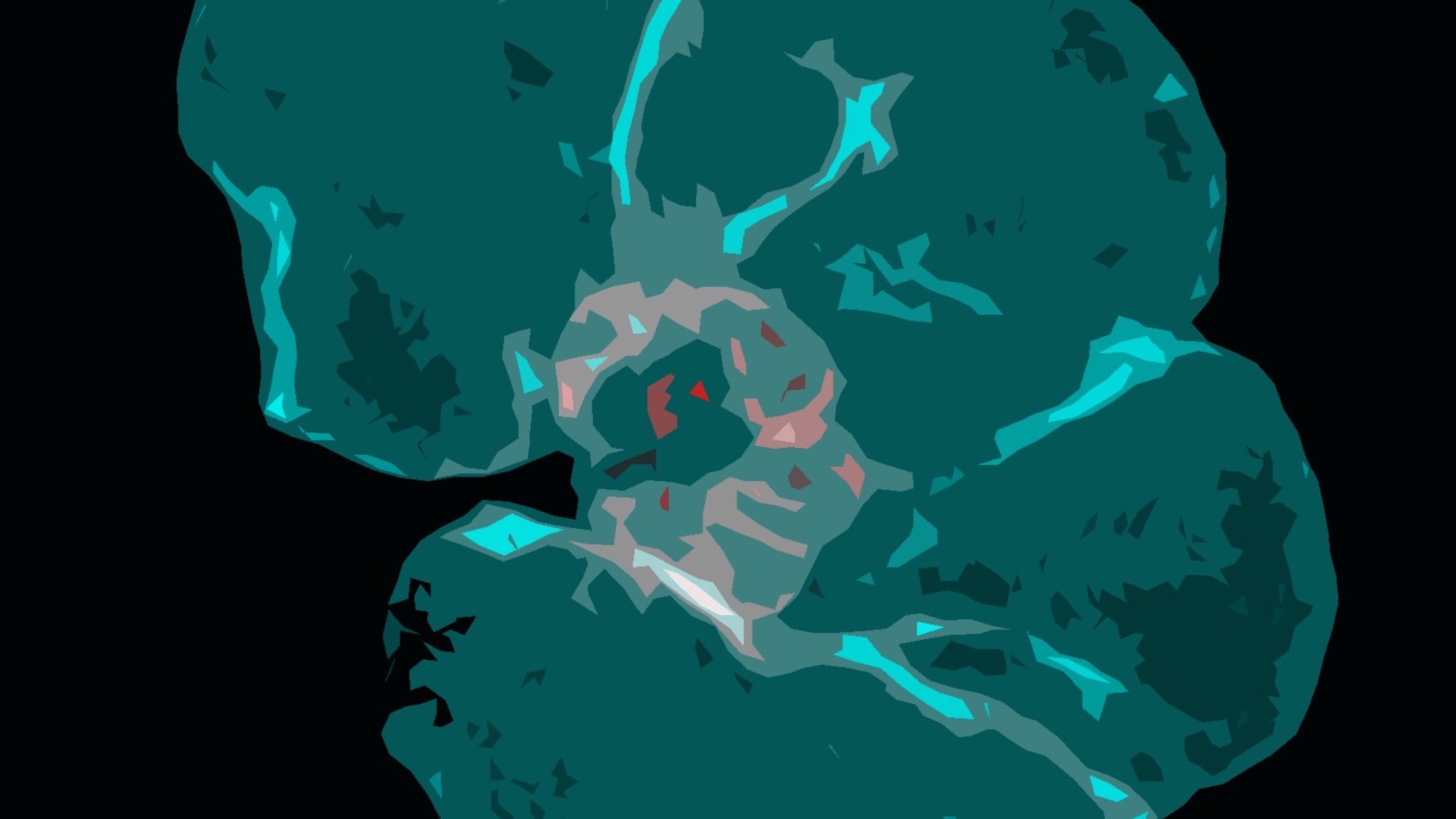 On September 20-21, 2018, RBSM and the Belgian Society for Cell and Developmental Biology (BSCDB) organised a joint meeting on “Cell and Tissue Mechanics in Physiology and Disease”. The meeting was held at the University of Antwerp, and was accompanied by a poster session and the best picture and BSCDB/RBSM PhD thesis awards.
- Posted online @ September 22nd, 2018 - 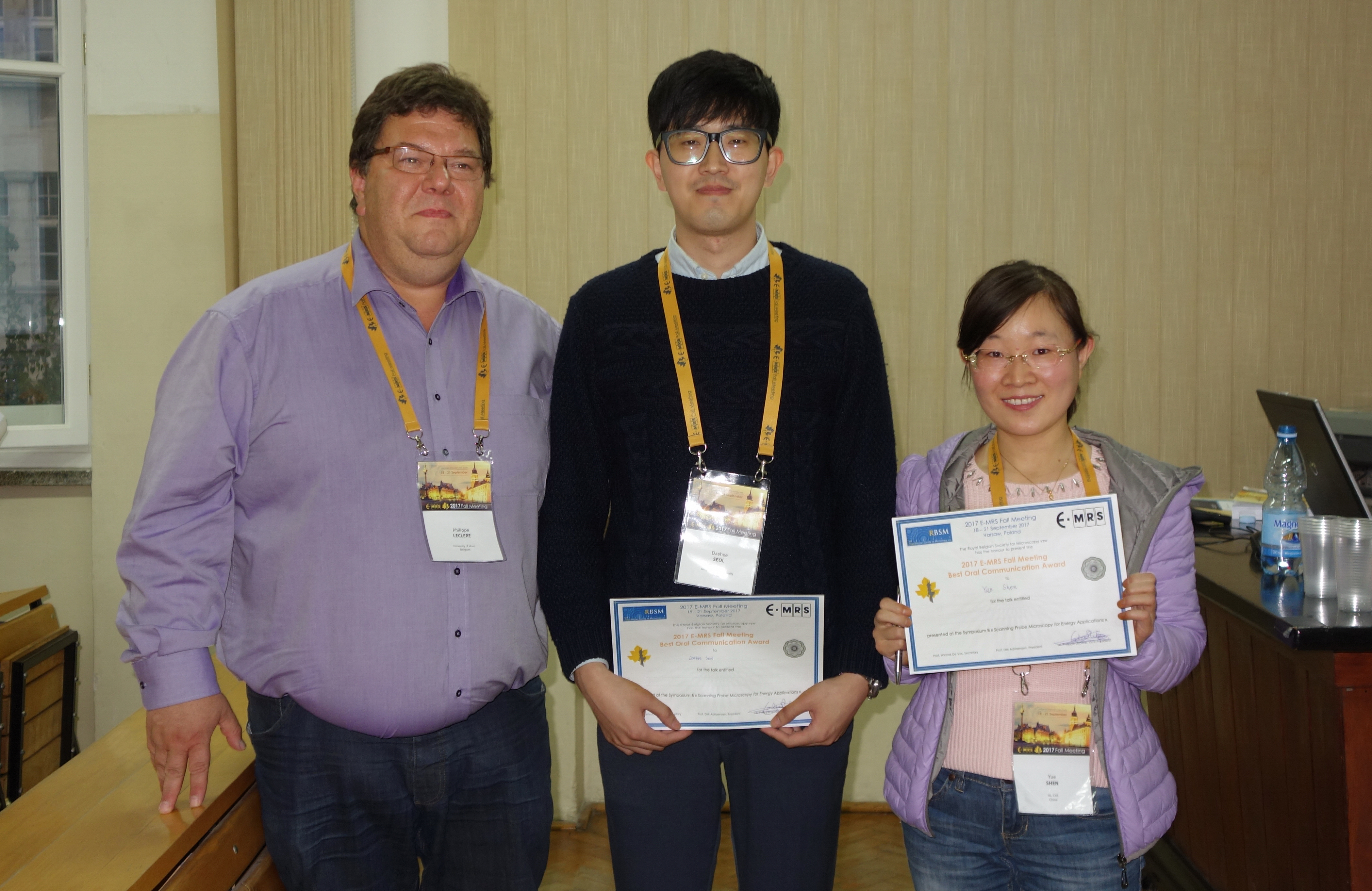 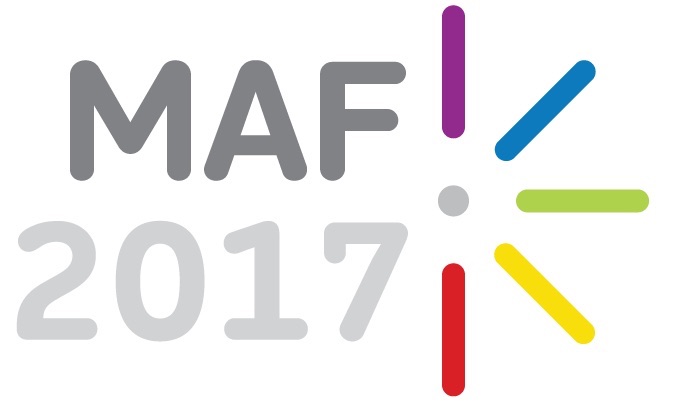 From Pictures to Numbers
× 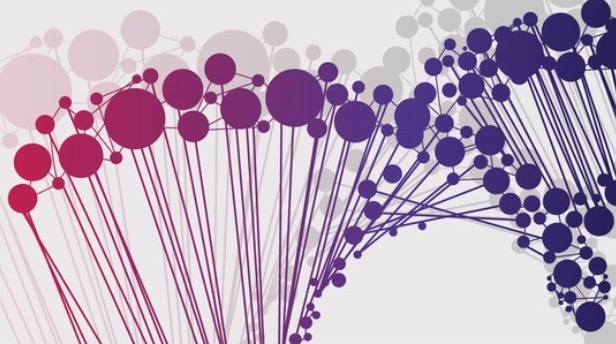 On March 23-24, 2017, the bi-annual Molecular Biology and Cytometry Course was held at Karel de Grote Hogeschool in Antwerp. This initiative was co-organised by RBSM and was intended for all who work with molecular diagnostics, cytometry and microscopy in a clinical laboratory.
- Posted online @ January 3rd, 2017 -

On September 8-9, 2016, RBSM celebrated its' 50th anniversary with a special annual event including top talks by internationally renowned speakers and an official session for the broad audience. With over 120 participants and 11 sponsors, the Meeting was a big succes!
- Posted online @ January 3rd, 2017 - 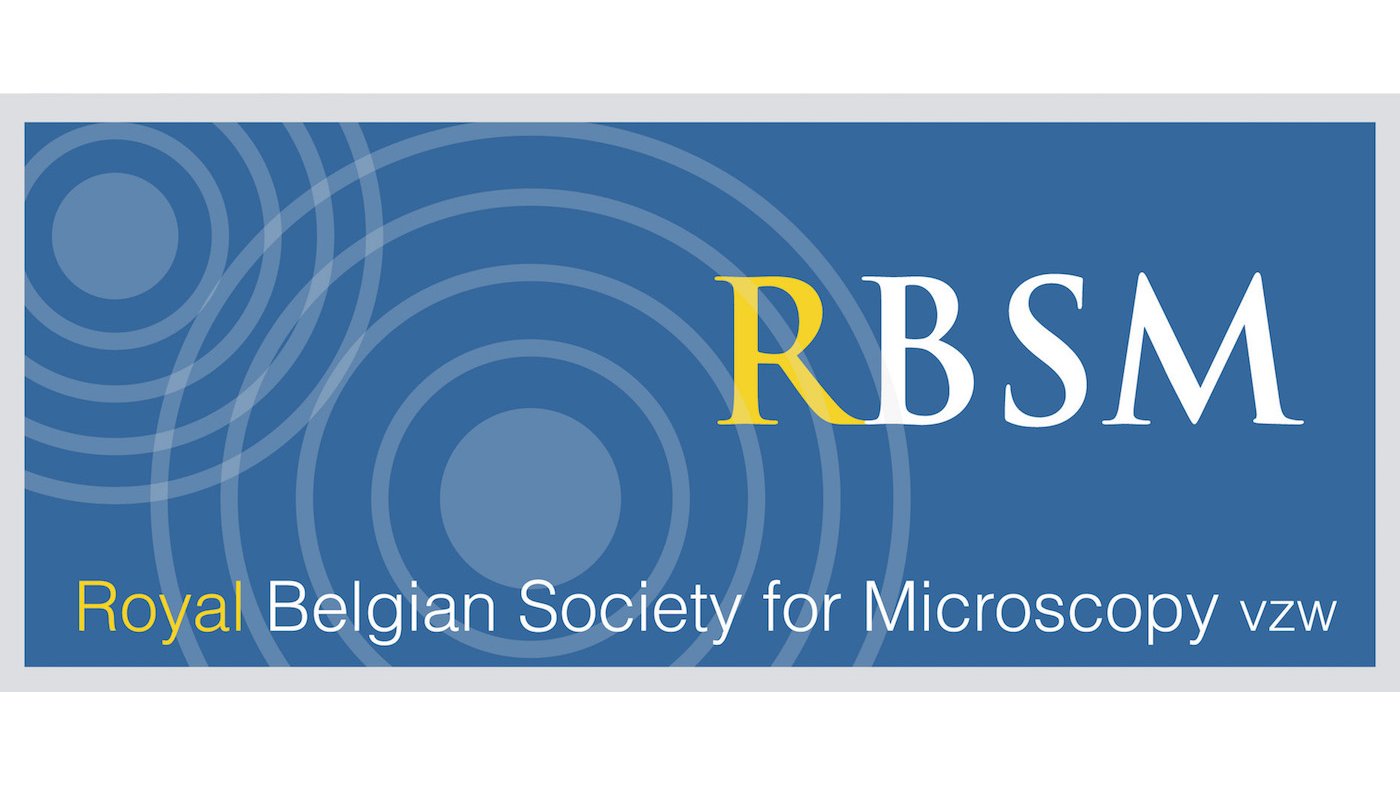 After an open call for proposals, a democratic voting round among all members and board discussions, RBSM has selected it's new logo. This logo will be used in all future communication.
- Posted online @ January 3rd, 2017 -

RBSM has become a Royal Society
×

In 2016, our Society became officially recognised as a Royal Society, and received its Royal Charter from the governor of the province of Antwerp. From now on, the society is known as the Royal Belgian Society for Microscopy or RBSM.
- Posted online @ March 3rd, 2016 - 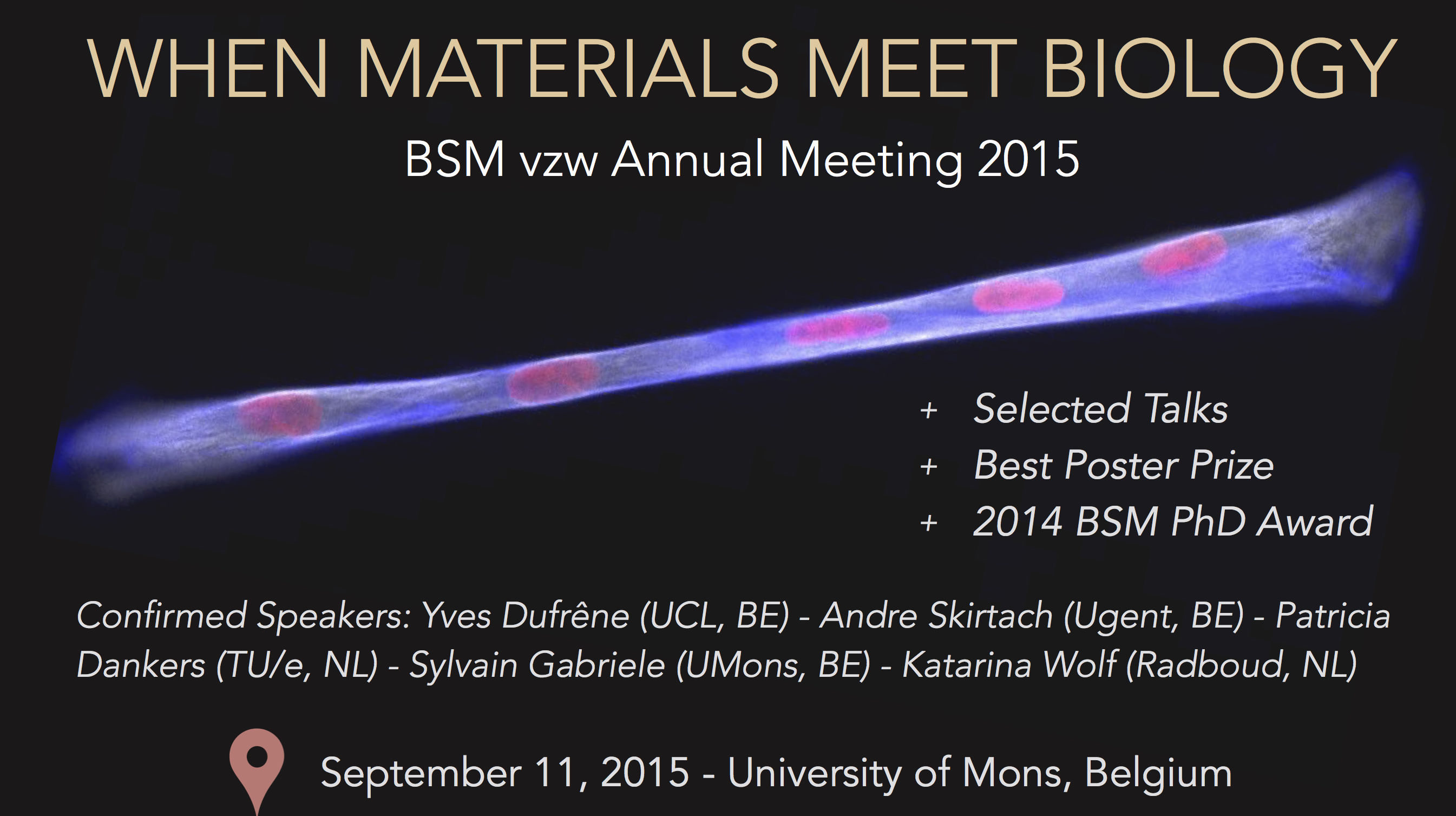 On September 11th, 2015, the BSM annual meeting was held in Mons, focusing on all facets of bio-material interactions (e.g. cell-substrate, nanoparticles, soft matter….) as well as the newest developments in microscopy for fuelling this growing research domain.
- Posted online @ September 20th, 2015 - 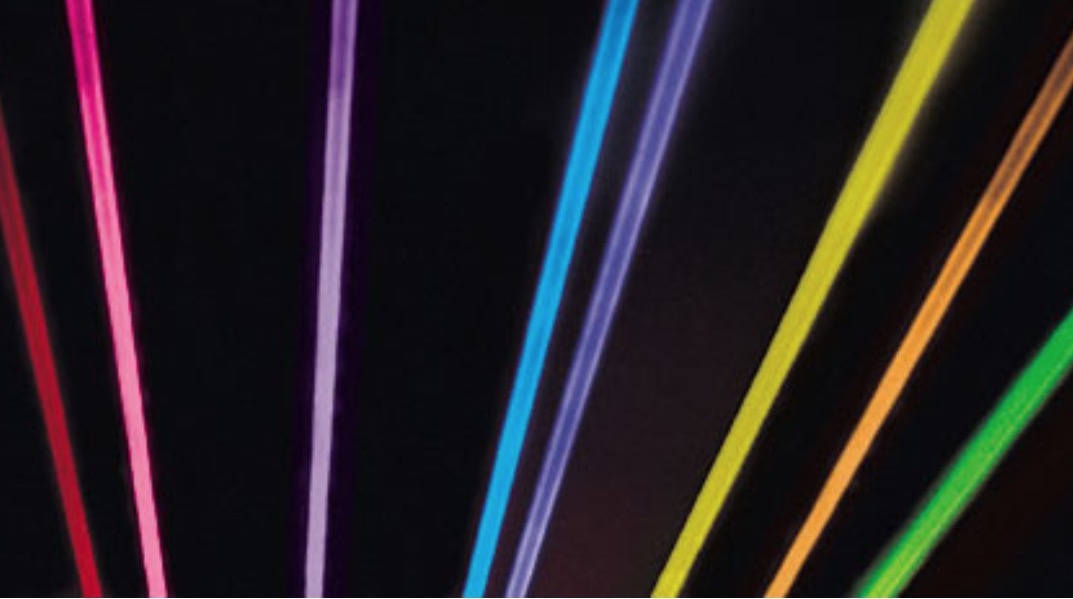 To celebrate the International Year of Light, BSM and Promoptica co-organize a special event entitled "Light in the Universe, From Nanometer to Cosmos Scale with a Call in Terrestrial Atmosphere", on March 31st, 2015 at the Belgian Institute for Space Aeronomy (Ukkel/Uccle).
- Posted online @ April 30th, 2015 -